Your Rights and Legal Protections with Auto Title Loans in Texas

If you reside in the state of Texas, you live in one of the more expensive places to take out an auto title loan. Because of loopholes in state law, lenders are able to charge exorbitant fees on car title loans. These fees often leave borrowers unable to make their payments. Some of these consumers will lose their vehicles and have no other form of transportation. Others will successfully pay off the amount borrowed and get the pink slip back with no problem. It’s important to understand how the process works so there are no issues with whatever financial decision is made. That’s why you need to make an informed decision when it comes time to sign off on auto equity financing.

The underlying premise of most online title loans is the offering up of a vehicle as collateral for a cash loan. If the borrower is unable to repay the loan amount, plus the accumulated fees and interest, the ownership of the car reverts to the lender. In other words, the car gets repossessed. Most auto title loans are short term loans intended to meet an immediate need, like overdue bills or utilities. A common term length in Texas is a month, after which time the applicant owes more than the original loan amount. To avoid losing their cars, some people end up rolling over the loan. This quick fix compounds the interest and increases fees even further. That leaves them in a place where they don’t have enough time to get the money paid back without suffering repossession of the car’s pink slip.

Many states have enacted laws to protect against “usury” or overcharging for vehicle equity financing. Local jurisdictions like San Antonio have brought on new laws over the past few years, but these lending restrictions have loopholes. 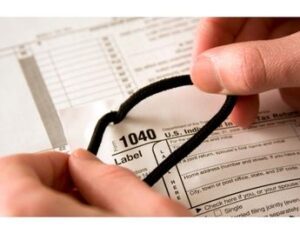 Not only does the law not cap the number of potential title loans, it also doesn’t cap the fees you see over each monthly payment. Lenders might point to the fact that actual interest rates on these loans will max at ten percent, but that’s deceptive. On top of the interest, they charge finance fees, and those are not limited. It’s much the same in larger metro areas like Dallas and Fort Worth and that’s why you need to know the title loan loopholes that are available. We know specific city ordinances are in place but it’s difficult to verify exactly what the caps are.

The average cost of title loans in Texas comes to a very high APR (annual percentage rate) of close to three hundred percent. These rates are high because of the increased risk lenders take. Much like payday and cash advances, there will be higher rates for people who can’t prove income or can’t qualify because of a poor credit report rating. Anyone considering a title pawn understands these rates and pays off the loan in the shortest time possible. We know about their ability to charge finance fees.

Texas title lenders can also use legal loopholes to get around the supposed ten percent cap on interest. As mentioned above, these loopholes are restricted in larger cities like San Antonio and Houston. They do this by registering as a CAB, or Credit Access Business. With this method, the company acts as a go-between the lender and consumer who borrow money. The CAB fees don’t count as interest, so they aren’t regulated by the ten percent cap. The actual lender has an interest rate of ten percent or less and all appears well.

How Much Can You Borrow With An Auto Title Loan

When it comes to protecting consumers, Texas car title financing laws still have one saving grace. In most cities, there is a limit on the length of the loan term. We see this often with payday loan companies. There are different citywide restrictions in Texas that control the amount of time for a payday advance and other forms of secured loans. For example, new laws limit payday loans to a matter of weeks for a payoff time. Be it a cash advance or auto equity loan, the same regulations apply here. In this case, the state’s rules prohibit loan terms from exceeding 180 days. If a borrower were to take out an original loan on a thirty-day term, that loan can only be renewed five more times. The protection here lies in the fact that the fees and interest charges for car title loans with no credit check increase with every rollover.

The term limits mean the online loan and fees will be due in full after 180 days at the maximum. This also means the borrower can’t buy any more time with another rollover. Sometimes this means they will be facing the repo man. There are local laws in some Texas cities like Dallas and San Antonio to protect consumers. The regulations in Dallas restrict auto title lenders to a certain area of town. In San Antonio they restrict the dollar amount of the title loans they are permitted to offer.


Other Title Loan Loopholes To Know

The central figure in the title loan is the vehicle, which is the collateral against the loan. Texas law actually permits a lender to repossess a car if the borrower is even late making a payment. In actual practice, few online companies will jump and make a big deal about it. The truth is, they get more money out of the borrower by allowing them to roll over the loan and continue to make payments. Repossession is an expensive undertaking that doesn’t come easy to any finance company or bank. It often involves a third-party repo company, rekeying, and auctioning the repossessed car. A lender will undertake that expense once they’ve wrung as much money out of a borrower as they can. That’s what happens if you default on title loans in Texas.

Searching for how to get out of a car title loan in Texas can be difficult. The honest answer is that the only way to do it is to pay off the loan. You can search the many companies offering car title loans in Texas or it may be best to find a local lender near you. It’s always best to see if you can qualify for a lower interest rate or longer term loan or line of credit with a bank. This will enable you to get financing that doesn’t make you put the pink slip up as collateral. 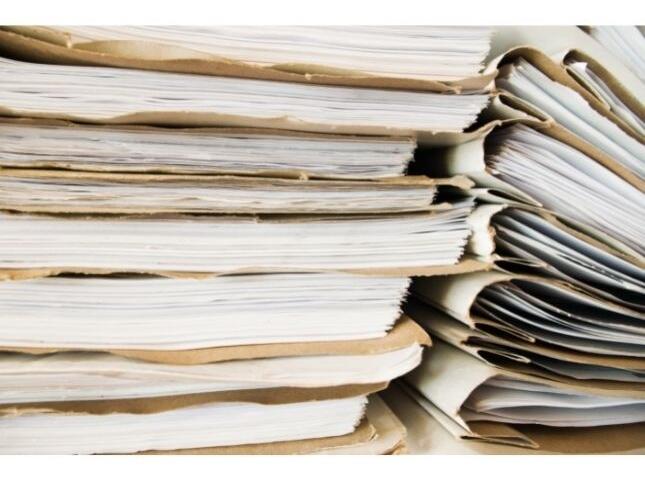